How Did We Get Here?

The Village of Shorewood experienced basement back-ups and street flooding during heavy rain events in July of 2010. On July 15, 3.56 inches of rain fell over a period of nine hours. On July 22, with the ground still saturated from the previous week’s rain, 2010, 8.5" of rain inundated the Village in eight hours.  The resulting property damage was significant - flooded basements, damaged infrastructure, the collapse of the Atwater bluff and more. But the story doesn’t begin there. Substantial and damaging rain events in 1996, 1997 and 1998 resulted in an earlier combined sewer improvement project - the Bottleneck Project - constructed in 1999. That $2.5 million project improved the capacity in the southeast area, but a four-hour 4.3" rain event in 1999 demonstrated that the problem had not been solved. In 2001, the Village began a formal dialogue with the Metropolitan Milwaukee Sewerage District (MMSD) to  explore options to provide relief.

In response to the July 2010 events, the Village developed a Comprehensive Facility Plan which evaluated and addressed the capacity and operation of its combined, sanitary and storm water systems.  The plan included a series of recommendations for various systems and areas of the Village. Improvements were constructed in the separate area in 2012 (Basin 1 and Basin 6) and 2014 (Basin 6) ; the recommended system upgrades for the northeast combined area were constructed in 2016. The southeast area recommendations were complex and required additional evaluation and collaboration with MMSD.

In 2014, the Village of Shorewood, the City of Milwaukee, UWM and MMSD began to collaboratively evaluate the capacity issue. The next year, MMSD consultants verified the benefits and feasibility of capacity increase options on Edgewood and in 2016, MMSD officially included Edgewood Avenue capacity improvements in their capital planning process. A separate MMSD study (Edgewood Avenue MIS Planning Report) evaluated the effectiveness of constructing a municipal interceptor sewer (MIS) on Edgewood Avenue to allow the Village of Shorewood and the City of Milwaukee to increase service capacity in the combined sewer service area (CSSA).

The Village contracted with Baxter & Woodman Consulting Engineers to evaluate the regulatory feasibility and cost of the identified potential improvement alternatives in 2016. The Combined Sewer Service Area Environmental Assessment Report determined that full stormwater separation would not be permitted by the EPA or Wisconsin Department of Natural Resources and instead focused on combinations of alternatives with a goal of providing basement back-up protection during a 3-inch 1-hour rain event. An Executive Summary memo was published following release of the report.

In early 2017, MMSD announced its intent to construct a District-owned sewer in Edgewood Avenue to increase capacity of the system serving the Shorewood and Milwaukee CSSA. This Edgewood Near Surface Collector project is currently scheduled for construction in 2021 at an estimated cost of $8 million.

A contract was awarded to Strand Associates in February 2020 for the engineering design of the Village’s southeast area combined sewer improvements (SEASCI), scheduled to begin in 2022. For more information on construction scope and phasing please visit the When Will Construction Start page. 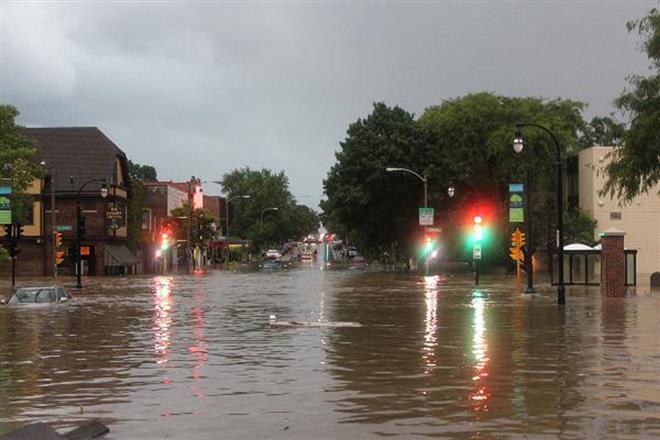 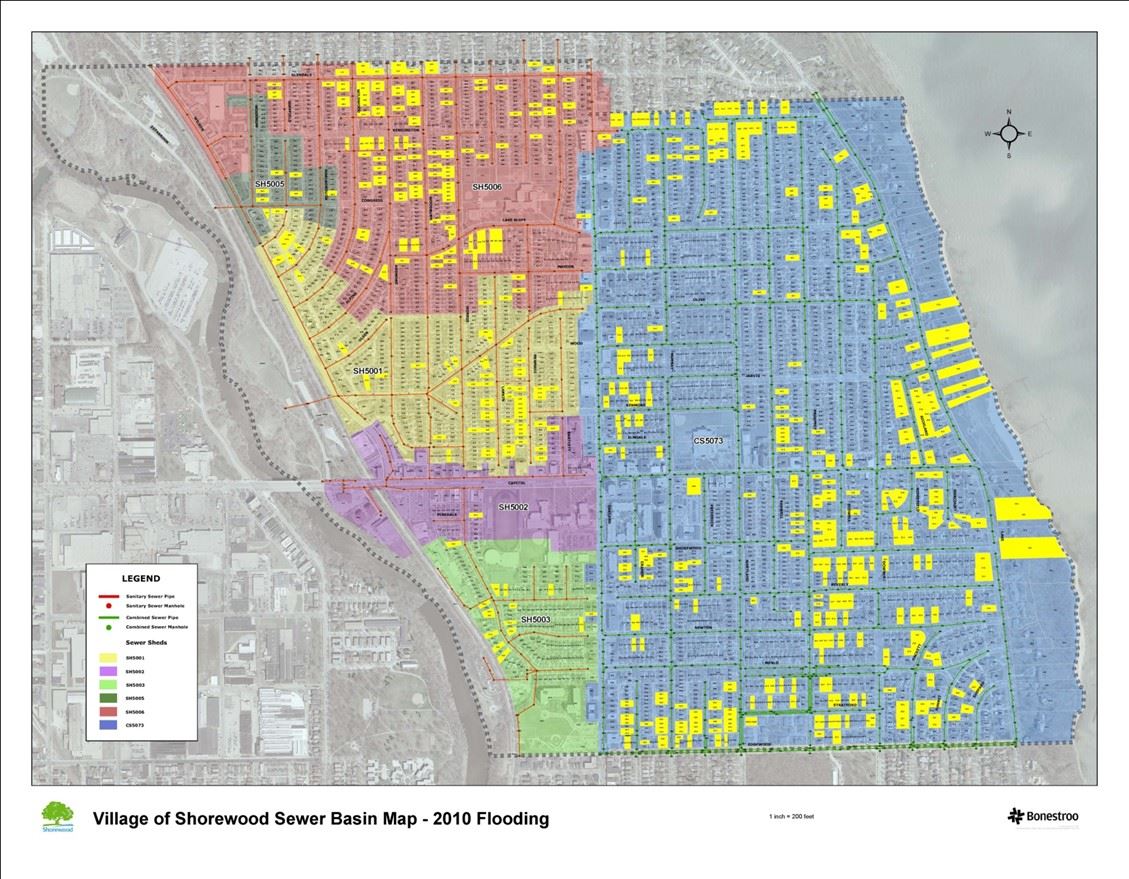 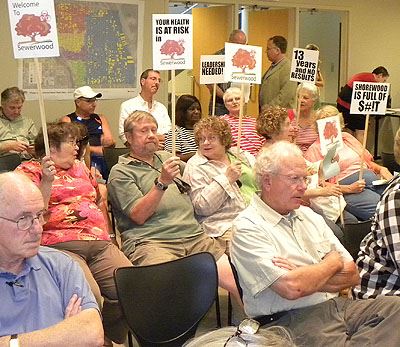 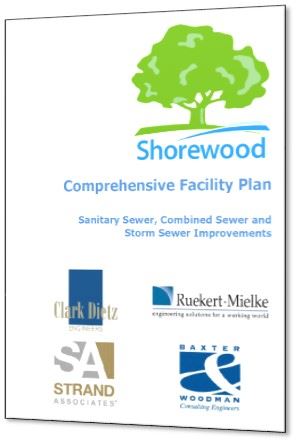 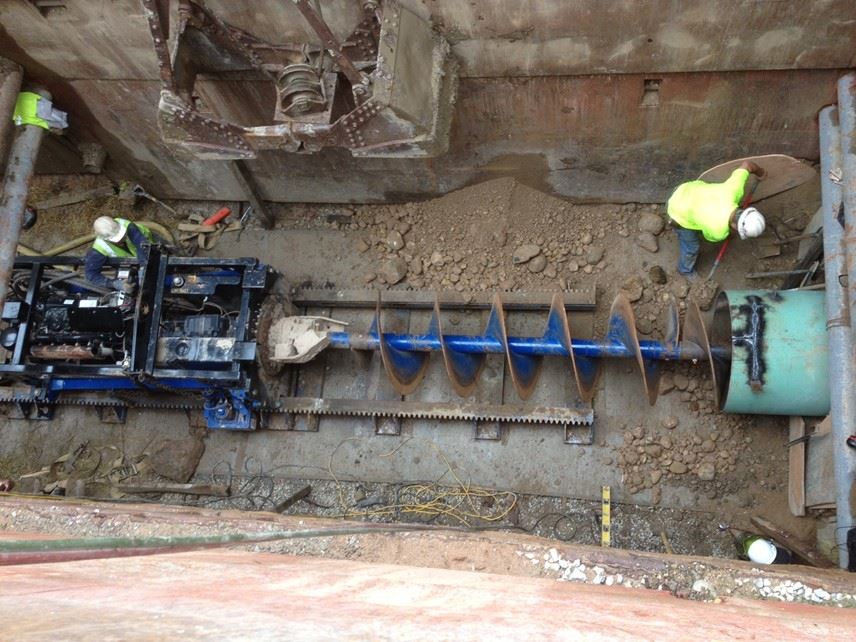