Summary of the Program

The Village of Shorewood is implementing a tutorial program called Scoop the Poop! Shorewood.  Two Shorewood residents donated funds to install up to 15 dog waste stations throughout the Village.  The dog waste stations provide bags for dog walkers who forgot to bring bags with them.  The stations also provide a reminder for dog owners to pick up dog waste.

Shorewood had 410 licensed dogs last year, producing approximately 615 pounds of dog waste (dog poop) daily and that is just the licensed dogs! Research shows that, nationwide, only a relatively small percentage of dog poop is picked up. There is too much dog poop left on sidewalks, parkways and front lawns. Besides ruining shoes and boots, the dog poop can cause environmental damage and health problems. For example: 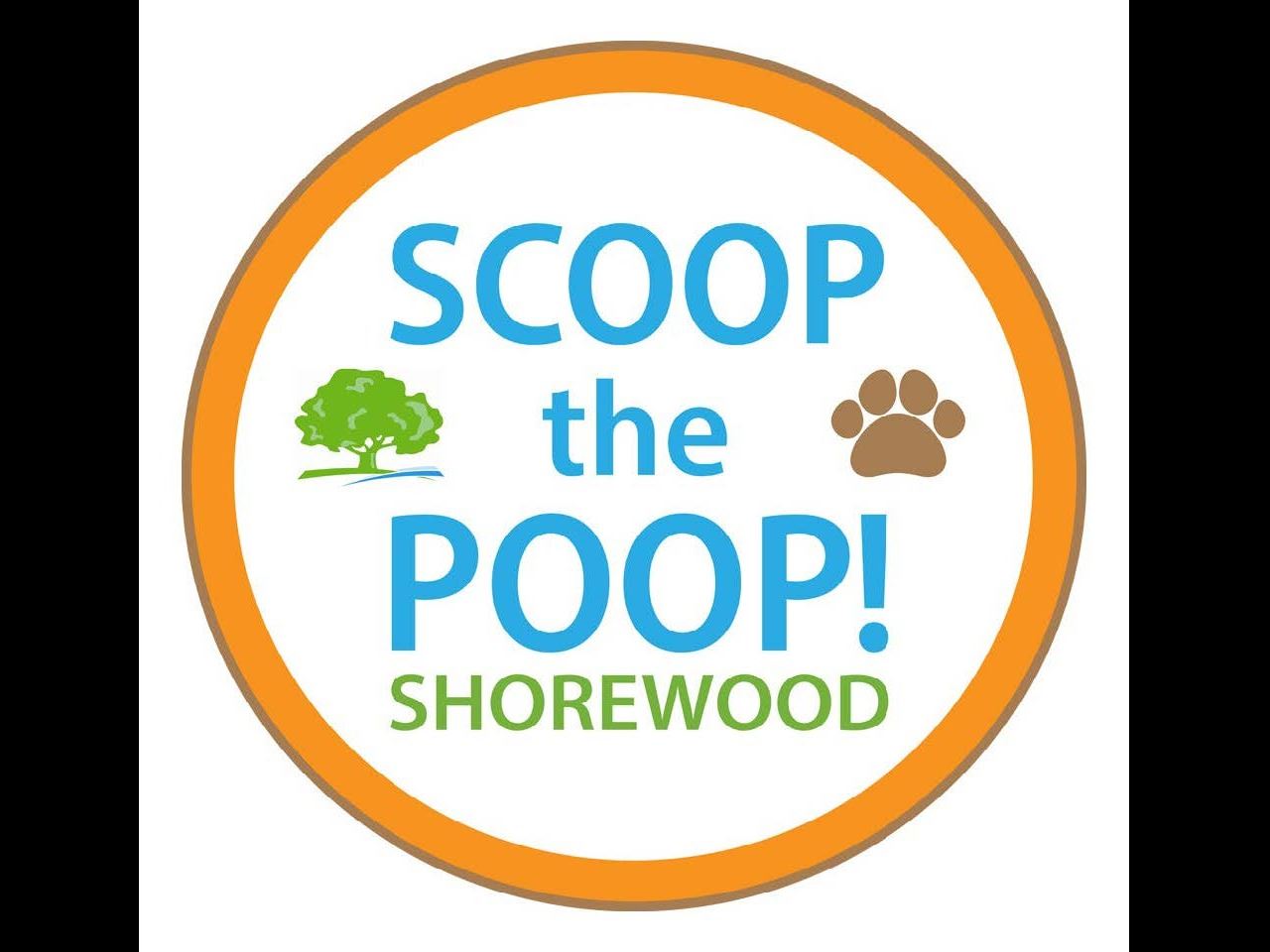 The stations will be one of two types that would be purchased by the Village (using sponsor money) from an online vendor.  One type – to be put in a parkway, along a pedestrian path, in a park – is on a pole. The other type is a one-piece box that attaches to a building – for example, to an apartment or commercial building. We refer to these stations later in this Proposal as “pole stations” and “mailbox stations.”  The “pole type” comes unassembled. We propose replacing the generic sign that comes in the package with a Shorewood-specific sign (see proposed logo in Appendix A). Also, if a sponsor wants to be recognized (some sponsors, including those funding the pilot, may prefer to remain anonymous), a “sponsored by” sign would be attached below the bag dispenser.  The stations will not include waste receptacles. Receptacles would not be emptied frequently enough and there would be concerns of the odor.  Also, the receptacles could become messy in rain and snow.

Each station will hold a few hundred bags.  The Village encourages individuals to take only what you need so that there are more bags available for other dog owners and to prevent bags from littering our community. 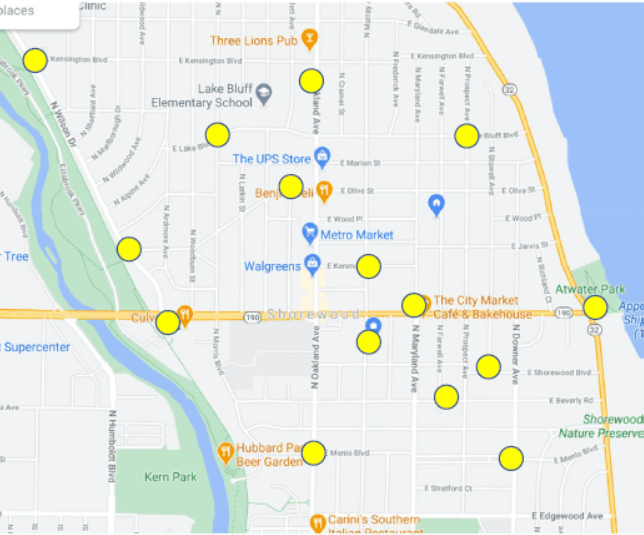 The Village is recruiting individuals to adopt a dog waste station.  The map above illustrates the 15 stations that will be a part of the tutorial program.  The Village will install a station at that location if a community member, organization, or business is willing to adopt the station.  The commitment to adopt a station is checking the bags periodically to assure there are still bags in the station.  If the station is out of bags, the person or group should contact Village Hall to pickup more bags for the station.  If you would like to adopt a dog waste station, feel free to contact Assistant Village Manager Tyler Burkart at 414-847-2705 or via email at tburkart@villageofshorewood.org.

Concerns or Feedback about the Stations?

The Parks and Public Spaces Committee will be evaluating the stations and making a recommendation in 2022 if the stations should be a permanent program.  If you have concerns or feedback about the stations, reach out to the staff liaison, Tyler Burkart, at 414-847-2705 or via email at tburkart@villageofshorewood.org who will then reach out to the committee to inform them of the feedback.